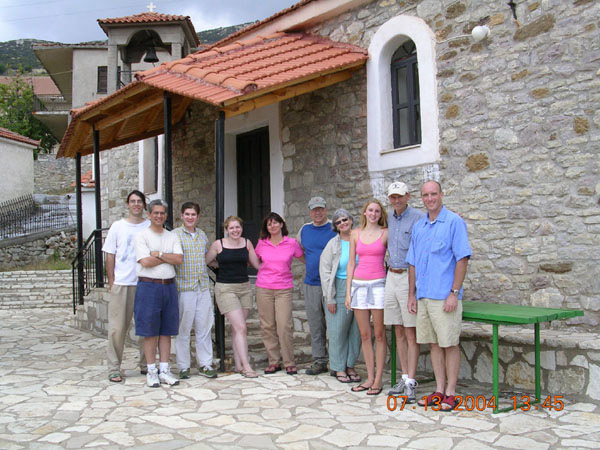 Fig. 2: View of Ano Karyes from the south.

Fig. 3: Workmen cleaning brush and grass from the east end of the stoa.

Fig. 4: View of the lower sanctuary from the west showing the area of the stoa, xenon, steps and statue bases. 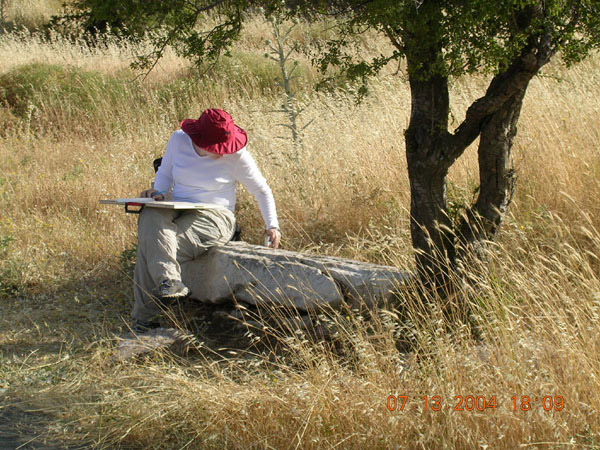 Fig. 5: Ann Byer drawing one of the starting line blocks from the area of the hippodrome.

Fig. 7: Michael Tseng running the electronic total station during the architectural survey of the stoa. 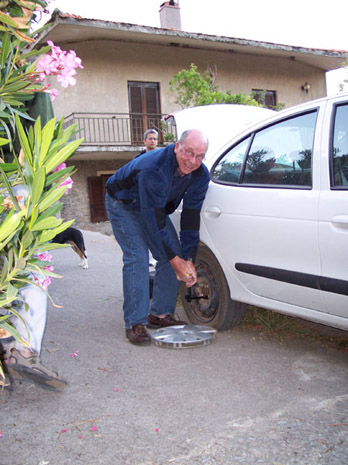 Fig. 12: Chief Academic Officer of the University of Arizona at work in the field.

Fig. 14: Andrew Insua in the GIS project laboratory in the Cultural Center. 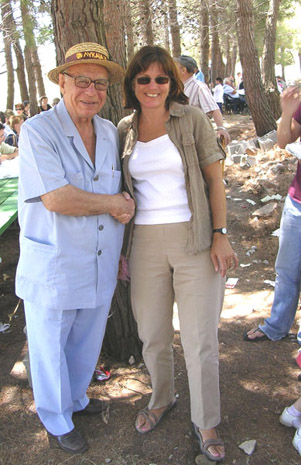 Fig. 19: Lunch with the crew of October Films. 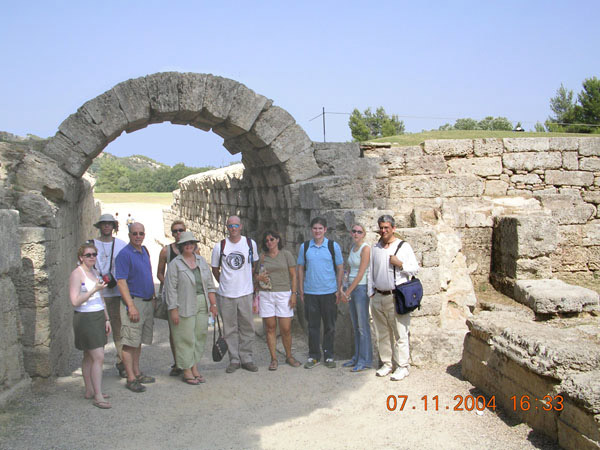 During July 2004 a research team from the University of Pennsylvania Museum of Archaeology and Anthropology and the University of Arizona, in collaboration with the Fifth Ephorate of Classical and Prehistoric Antiquities, began work at the Sanctuary of Zeus at Mt. Lykaion.

A group of 10 (fig. 1) worked under a permit from the Greek Archaeological Service, issued to the Fifth Ephorate and the Syllogos of the village of Ano Karyes (fig. 2). The upper and lower sanctuaries were cleared of grass and brush by workmen from the Greek Archaeological Service, in order that topographical and architectural studies at the site could commence (figs. 3 & 4).

A computerized architectural and topographical survey of the site, begun in 1996, was continued, with the goal of creating an actual-state drawing of the upper and lower sanctuaries that would include a stone-for-stone digital record of every architectural block at the site. In addition, work was begun on making detailed measured drawings of the significant architectural blocks from the buildings and monuments at the site (fig. 5). Topographical and architectural documentation was carried out by means of electronic total station survey and by GPS (figs. 6, 7 & 8).

A general reconnaissance was carried out in the area of Mt. Lykaion by several members of the team (figs. 9 & 10). Preliminary geological work was carried out by George Davis and Tom Fenn (figs. 11& 12). The Syllogos (council) of the village of Ano Karyes kindly allowed the team to use the spacious village Cultural Center (Pneumatiko Kentro - fig. 13) as an archaeological laboratory including areas for architectural studies, GIS and remote sensing, and photographic work (fig. 14). The Syllogos President Kyriakos Karagiannis and Vice-President Christos Koumoundouros together with other villagers have been most cordial to the team (fig. 15).

Members of the Project attended the St. Elias festival on July 20 that included a religious service at the Church of St. Elias at the southern peak of Mt. Lykaion as well as a luncheon at the Lykaia Spring (figs. 16-18). The team visited a number of archaeological sites during the summer, including Lykosura (fig. 20), Olympia (fig. 21) and Megalopolis.